Reasons Why You Should Upgrade to LED Landscape Lighting

Landscape Lighting is a beautiful addition to any space. There is just something about pulling up to a well lit home or office. On top of that, it adds an extra element of security. A well lit home or office is the first step in deterring burglars and who doesn’t want that? But in addition to that, it can get somewhat costly to maintain, that’s where LED landscape lighting comes in. Having dealt with our fair share of incandescent lighting systems, we are fully prepared to stand behind the pros of switching to LED. In fact, it’s now the majority of what we install.

Okay, we mean this in more ways than one. Sustainability and being “green” has become increasingly popular as we realize the real impact that we are having on our planet. LEDs are very green. LED lighting is more efficient than the alternative lighting and are also better when it comes to energy conservation. When using less energy, it means less electricity has to be producted to operate them which means lower emissions from power plants (particularly coal-fired plants). They also emit less heat and last longer (as stated above) which means that you have to replace them less meaning less waste in the landfills. The U.S. Department of Energy has estimated that increased adoption of LEDs over the next 15 years would also reduce electricity demands from lighting by 62 percent, prevent 258 million metric tons of carbon emissions, and eliminate the need for 133 new power plants (statistics from bulbs.com).

In addition to being more sustainable (aka green), it can also mean more green as in money. While they may cost more up front (although the bulbs are becoming more and more inexpensive as technology expands), they will save you money in the long run. You will not have to replace them as often which means you won’t have as much in replacement expenses and they also use a fraction of the energy of the alternative incandescent or halogen meaning that you will cut costs on your power bill as well. They will truly save you some green in the long run.

Typical lights give off a lot of their energy in heat making them hot to the touch as well as giving off heat. In an outdoor setting, particularly if it’s been dry out, this could mean an increased risk of fire. That is not necessarily common but it doesn’t mean that it’s impossible. Also, with kids or pets running around, it’s one less thing for them to be able to injure themselves on. Unless they are particularly accident prone and have a habit of tripping over things. Well, then we can’t help you.

Oftentimes, people shy away from LED lighting because they feel that it gives off a cooler “bluish” light that isn’t appealing to all. As technology advances, LED’s have been able to give off the same soft white light as a more traditional bulb.

Get in touch with one of our landscape lighting designers to talk about how LED landscape lighting can be efficient in your home. You can also stop by our design center and check out several different styles of lights and lighting that we have installed there. It won’t only beautify your home but it will also make your home more safe and energy efficient. You can absolutely benefit from LED lighting at your home or commercial space and we’d be happy to answer any questions you may have and show you your options. Give us a call at 618-307-6677 or use our simple consultation request form on our website. We look forward to hearing from you!

Like us on Facebook or sign up for our newsletter (bottom left hand side of our home page) to stay in touch with all that Envisioning Green has to offer! 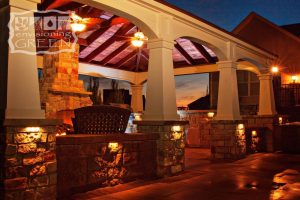 Are you dreaming of cozy autumn nights tucked around the firepit? Drinking hot cocoa, roasting marshmallows, and watching the leaves fall in your outdoor oasis? What about carving pumpkins and hosting Halloween parties? All year long we look forward to enjoying our outdoor space during the fall season, and the perfect way to create a 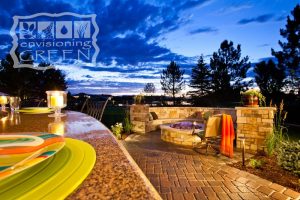 Have you ever wondered how to design your backyard patio so that you have fun all summer long? To help you out, we’ve come up with a list of tips to start you off.  If you feel you’re better off playing a supervisory role rather than an active one, we’re here to help you with 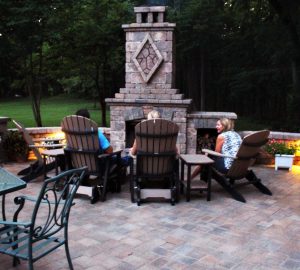 How Do I Choose a Landscaper?

With the rise in the DIY trend, sometimes it’s okay to realize that the scope of a project is outside of your wheelhouse. That’s where a professional landscaping and hardscaping company comes in. As professionals, we talk to a lot of clients who are choosing a landscaper for the first time. While we understand that

Read What Our Clients Are Saying 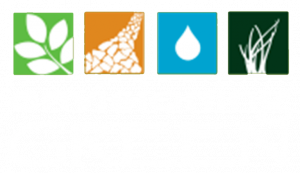 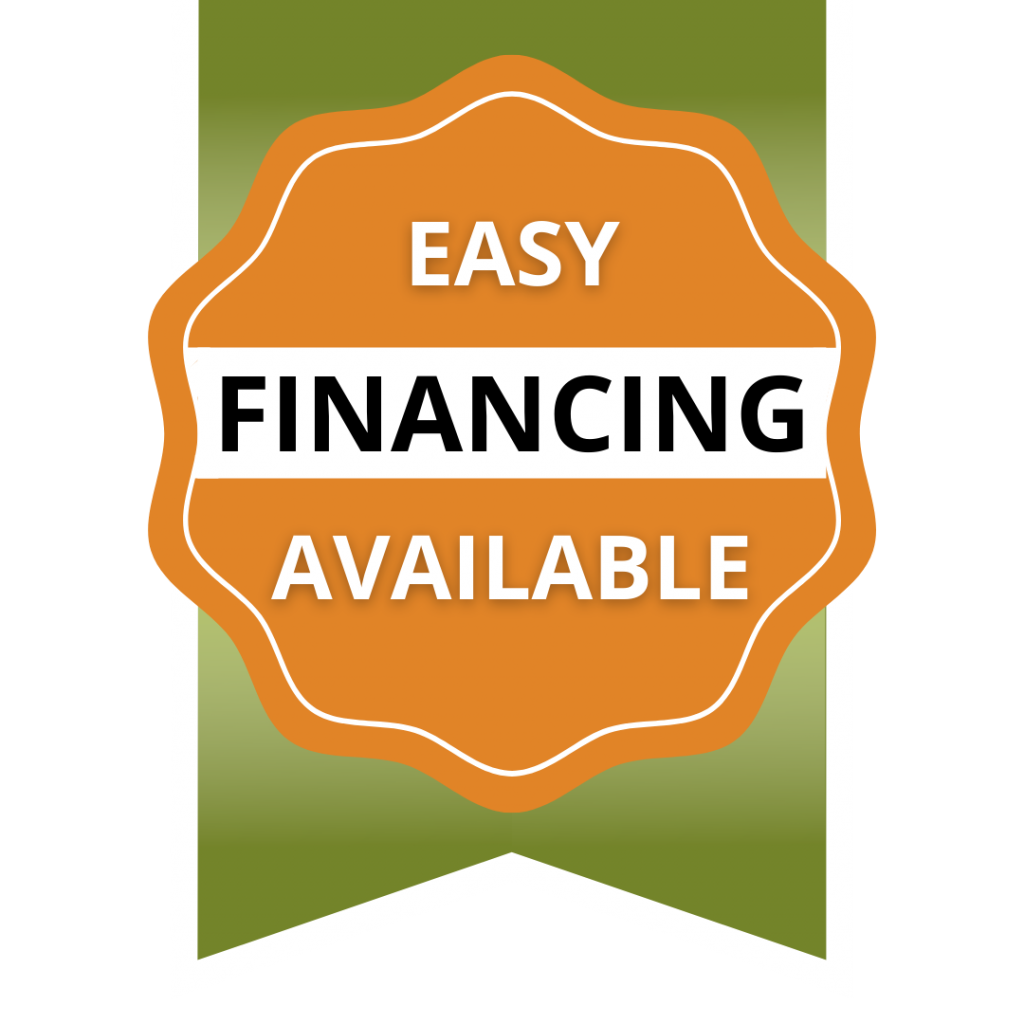